Classic American dishes with a modern twist, Blue Ribbon brings the dishes you wish your grandmother made to the Vegas strip. Don’t miss the fried chicken or be a bit more daring and try the Beef Marrow & Oxtail Marmalade.

Why we love Blue Ribbon at The Cosmopolitan Las Vegas

Blue Ribbon is built on a vision that originated 25 years ago with two brothers and one small restaurant in New York, which grew into a beloved city staple “where chefs go to eat.” The duo is famously known for introducing signature items such as oysters on the half shell, beef marrow and fried chicken to the forefront of the national culinary scene back in 1992. Now, at The Cosmopolitan, Blue Ribbon builds on that original vision and draws inspiration from the bustling energy of the Las Vegas Strip.

Blue Ribbon’s dinner menu is heavily inspired by the original SoHo location, with long time favorites including Beef Marrow & Oxtail Marmalade; Cheese Fondue; Pu Pu Platter; and Pan Roasted Skate with Crispy Potatoes, Shrimp & Bacon. New creations exclusive to the Las Vegas location include Pan Roasted Dover Sole with Artichokes and Capers, Bourbon-Glazed Prime Rib of Pork, and most notably, an array of offerings from the raw bar including shellfish, oysters, clams, shrimp, lobster and crab. As the nation’s go-to spot for serious gastronomes, Blue Ribbon at The Cosmopolitan offers dinner service as well as the late-night dining experience that they have become so well known for.

If you love fried chicken, Blue Ribbon takes it to the next level, elevating this American classic

You will feel right at home in this warm, hip space.

Get a Reservation at Blue Ribbon Las Vegas at The Cosmopolitan

The Cosmopolitan of Las Vegas

Eating at Blue Ribbon at The Cosmopolitan LV 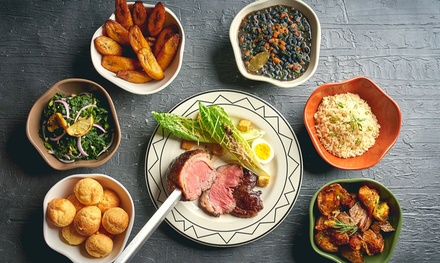 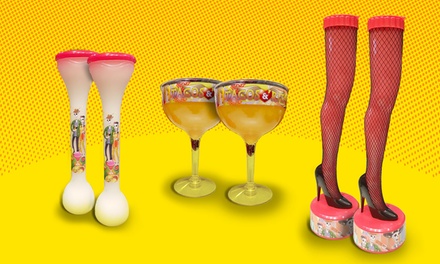 One or Two 44oz Frozen Margaritas in a Souvenir Yard, Margarita Cup, or Leg Cup at Tacos N' Ritas (Up to 52% Off) 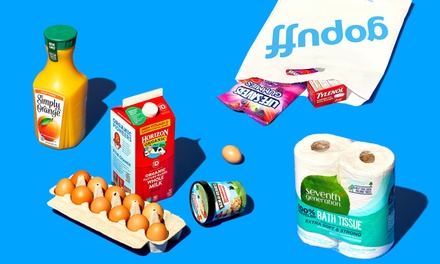 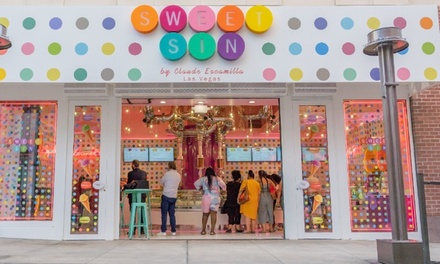 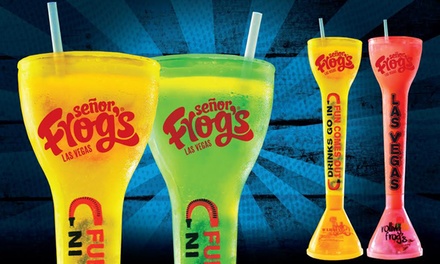 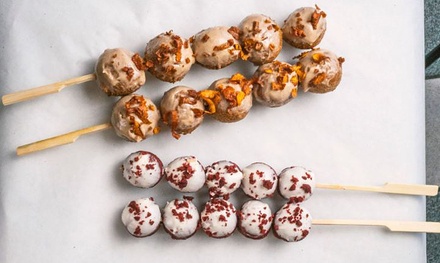 Donuts at The Original Donut Bar (Up to 47% Off). Nine Options Available. 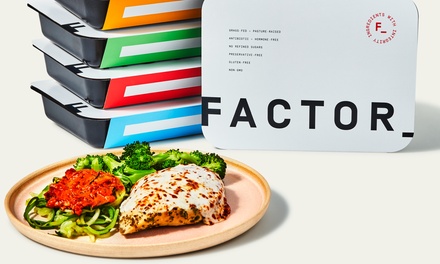 One or Two Weeks of Meal Deliveries from Factor (Up to 50% Off). Three Options Available. 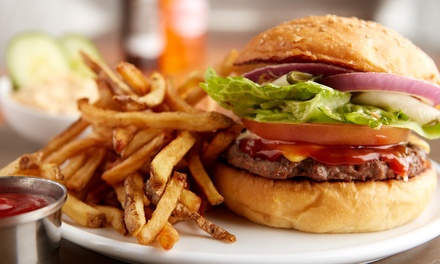